Thank you Sheryl and Stellar Travel, here is feedback from my boss and his wife.  My boss is a Type A personality and said in the beginning of the trip that he kept checking his itinerary, but after a couple of days in the hands of IC Bellagio he stopped checking it because he knew everyone was going to be where they were supposed to be for them.  That’s big!  Both mentioned that normally vacations feel like they go too quickly, but this one didn’t because they realized they weren’t wasting time on trying to figure out how to get somewhere – everything was perfectly planned.

He said the Monastero Santa Rosa, Amalfi was by far the nicest hotel he’s ever stayed at (and he has stayed at a lot of nice hotels).  He mentioned the service, the pool and the food were all exceptional.  The hotel also went out and bought him swim trunks on their day of arrival because their luggage was delayed by the airline!

Mrs. D was very appreciative of all the special touches and attention you and the hotel arranged for her birthday.  At the Capri Palace Hotel she was so excited about the surprise birthday gift of custom-made  sandals waiting for her in the room.  She had been looking for a pair and these were perfect!  Mr. D said if he was smart, he should have taken credit!

They also took your recommendation of the Pompeii tour.  The guide was excellent and they enjoyed the tour more than they expected. 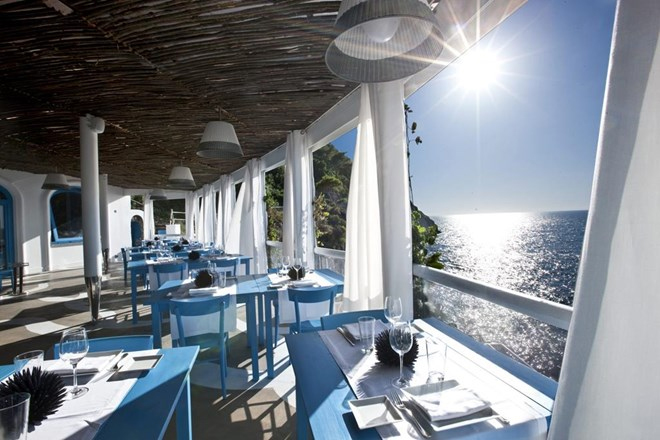