Explore the Great Siege Tunnels at the Rock of Gibraltar 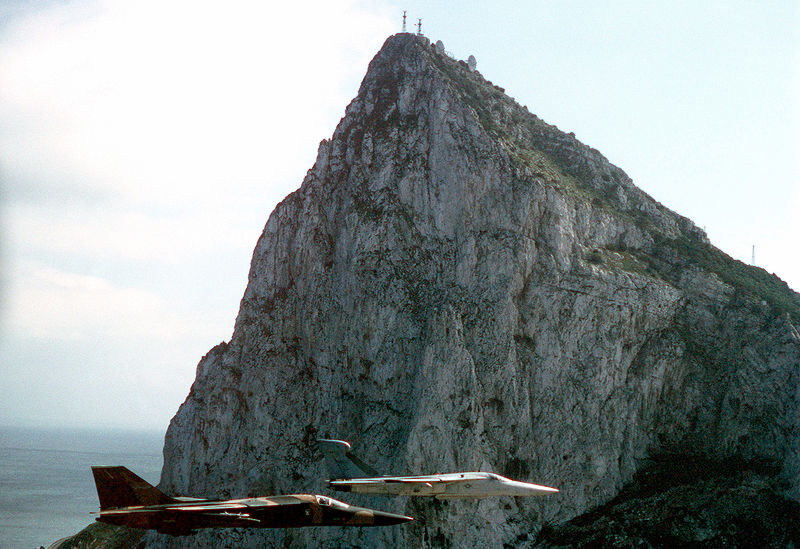 Carved out of solid limestone, the Great Siege Tunnels form what is arguably the world’s foremost defense complex. You can see them on Gibraltar, a small British colony located between Spain and Morocco.

In the late 18th century, France and Spain attempted to seize Gibraltar from the British during what was called the Great Siege. British soldiers wanted to protect their north side against invaders by placing cannons up on the cliff – but there was no path to get there, so they had to tunnel through the rock.

The difficult work was largely carried out by hand using only basic tools, with the occasional help of gunpowder blasting. Eventually, they completed five separate galleries, and were able to place their cannons to successfully hold off the invaders.

If you’re a history enthusiast, Gibraltar is a unique destination that’s definitely worth a visit. This spring, Silversea’s Silver Whisper visits there, and for a short time, you can get free round-trip economy airfare (or upgrade to business class for only $499 each way) on this sailing as well as select others.