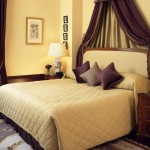 The Lanesborough, a St. Regis Hotel in London is now offering complimentary use of Sony Laptops in all guest rooms. Other complimentary amenities include wireless internet, movie on demand, fresh fruit and mineral water, change of clothing pressed on arrival, 24 hour butler service.

The Augustine in Prague opened this month.

The hotel is located close to Prague Castle and has been created from a set of seven buildings, many of which have historical significance, including the 13th century Augustinian St Thomas’s Monastery, after which the hotel is named. Several practicing monks still live in a separate part of the monastery, adjacent to the hotel grounds.

Conveniently located in Prague’s picturesque Malá Strana district, in the heart of the city’s rich cultural centre, The Augustine is a stone’s throw from the majestic Prague Castle, The Wallenstein Gardens and the famous Charles Bridge and within easy reach of the Golden City’s many colourful tourist attractions.

Stellar Travel can offer the following:

NEW OPENING SPECIAL – Confirmed Upgrade to the next room category upon reservation for arrivals between May 14, 2009 through August 31, 2009.

PLUS the following special amenities : 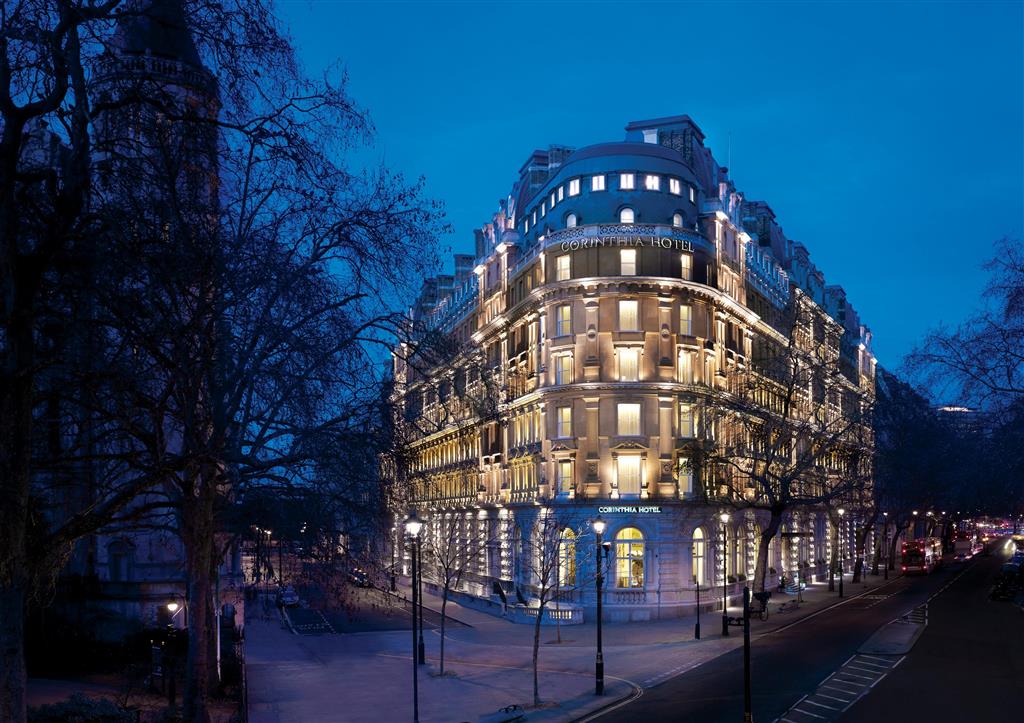 Corinthia Hotel London is the 21st Century Grand Hotel created by experts with a passion for craftsmanship and an understanding of world-class service. Combining traditional grandeur with modern freshness, the luxuriously redesigned Victorian destination is Read more…

We were lucky enough to spend a night at the Four Seasons, Seattle a few weeks back.  It's a fantastic property, right across from the Pike Place Market, Seattle Art Museum and downtown Seattle.  The Read more…