Qantas Launching New Nonstop That Will Be World’s Longest Flight

Starting March 2018, Qantas will be setting a new record for the world’s longest flight, with nonstop service on a 787 Dreamliner between Perth (PER) and London (LHR). This will also be the first direct flight between Australia and Europe.

The 9,000+ mile trip will take approximately 17.5 hours, around a quarter of an hour longer than the current record-holder – Dubai (DXB) to Auckland (AKL) with Emirates.

However, it is unclear for how long Qantas will hold the record, as Singapore Airlines is said to be planning an even longer flight that would launch in 2018, a nonstop between New York City and Singapore that would measure over 9,500 miles one-way. 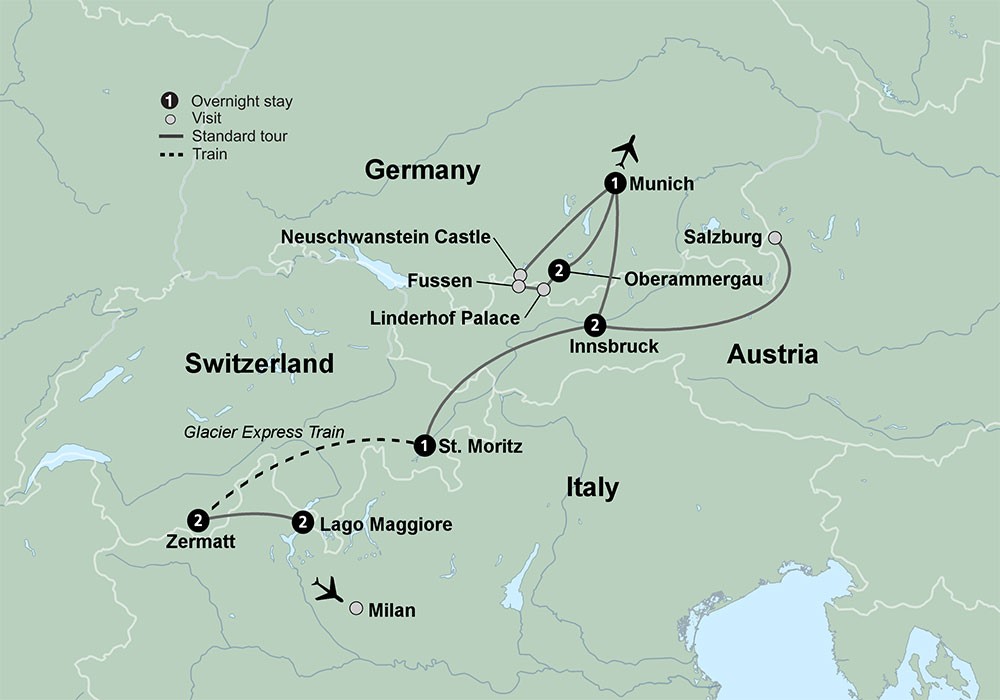