SAS will operate it’s last flight in the Seattle – Copenhagen maket on July 31st. They currently have an amazing business class fare of $1999 (plus tax and fuel charges) to select European cities from Seattle.

United has completed the installation of the new business class seats and first class suites on all international 767’s.

American Airlines is going to allow frequent fliers in its AAdvantage program to book one-way flights for half the reward miles of a round trip. 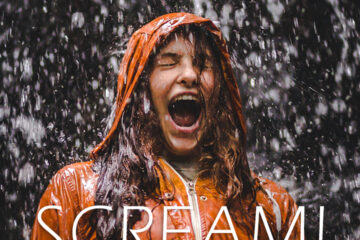