In between lounging by our Serenity Pool and basking in the bliss of a Lomi Lomi massage, discover an array of wellness, athletic and cultural programs at Four Seasons Resort Maui at Wailea. Enjoy the Maui Film Festival, playing tennis, surfing or cycling with pros.  Contact your Stellar Travel Advisor for details on these amazing adventures. 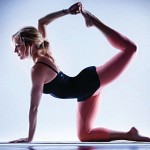 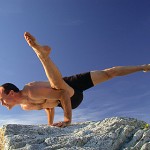 Experience cycling and support services in much the same way as those on the ProTour when Tour de France veteran and Canadian Olympian Ryder Hesjedal and Go Cycling Maui return to present their weeklong cycling camp. 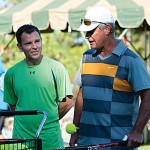 Game, Set, Match. Play and learn from some of the world’s top tennis greats—Tom Gullikson and Corina Morariu—when they headline a five-day Fantasy Tennis Camp at the award-winning Wailea Tennis Club. 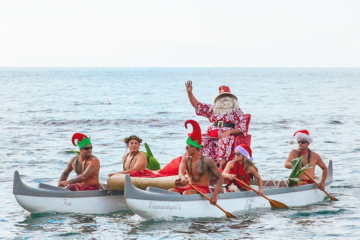 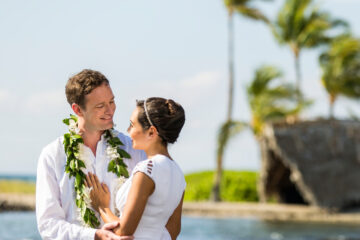