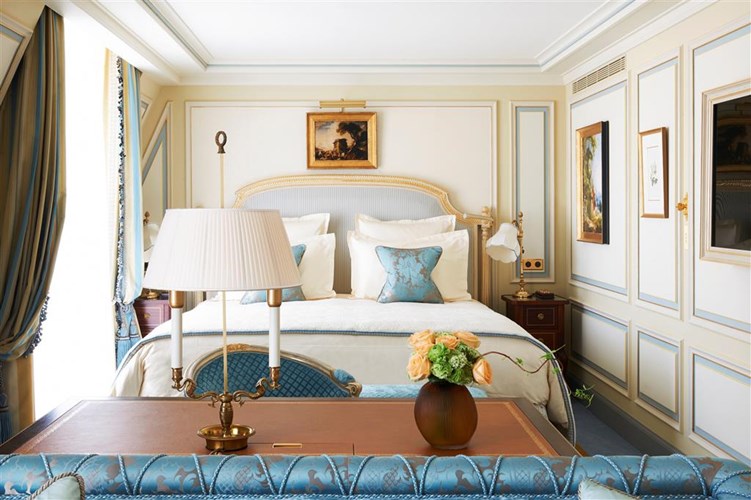 Ernest Hemingway once wrote in a letter to a friend, “When I dream of afterlife in heaven, the action always takes place in the Paris Ritz.”

The iconic hotel, established in 1898, closed its doors for unprecedented renovations in the summer of 2012. Its grand reopening has been anxiously awaited; after nearly four years and €400 million in renovations, to say expectations were high would be an understatement.

Photos reveal the historic hotel to be lighter and fresher, yet retaining the same character of French sophistication and opulence to be expected from its rich heritage.

“We wanted to preserve the hotel’s DNA,” said Christian Boyens, the hotel’s general manager. “We just made things brighter and more open.”

Designer Thierry Despont, who presided over the restoration, seems to have achieved this and more. The renovations respect the Ritz’s legacy, while graciously ushering it into the 21st century.

In addition to modernized plumbing, heating, and cooling systems, the former 159 rooms have been transformed into 142 rooms, 71 of which are suites furnished with museum-quality antiques. In the gardens and terraces, retractable roofs and heated floors allow year-round outdoor enjoyment. The hotel houses the world’s first Chanel spa as well as the famous Hemingway Bar.

If you are planning a visit, your Stellar Travel advisor can arrange your stay at the Ritz Paris complete with exclusive amenities, such as a guaranteed upgrade at booking, breakfast for two in-room or at the beautiful restaurant and complimentary VIP airport transfers. 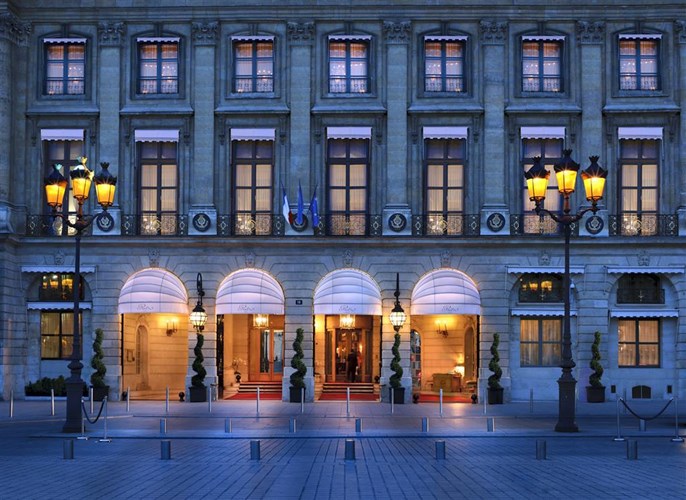 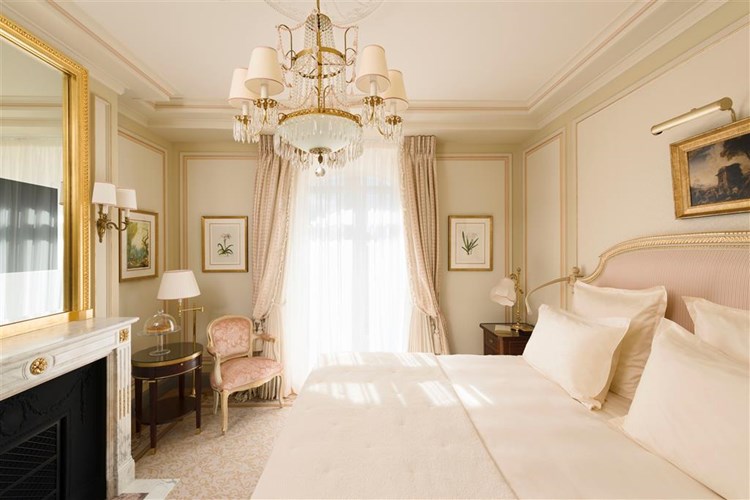 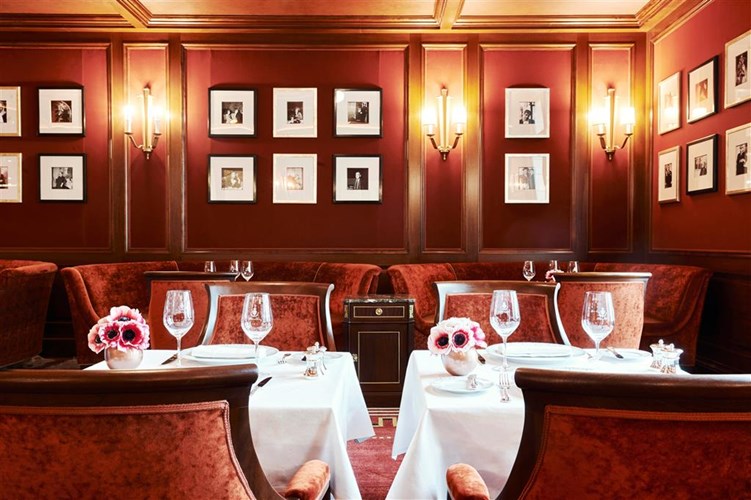 World-class dining can be found in all the best hotels, but the Four Seasons George V Paris goes above and beyond – home to not one, not two, but three Michelin-starred restaurants. Le George, L’Orangerie, Read more…

For Families in Paris, Try One of These Fun Holiday Workshops

Yes, you could spend a whole day in the Louvre. But for parents traveling with kids and teens? Good luck keeping the younger ones entertained. Chocolatine, Stellar Travel’s partner in France, has a solution. They Read more…

Catch a SeaBubble on the Seine? Flying Water Taxis to Debut in Paris Next Year

It looks like something out of a science fiction movie – a futuristic pod hovering above the water and “flying” down the river. Only, it’s not simply fiction. This is called a SeaBubble and soon, Read more…