Where In the World Is Stanley 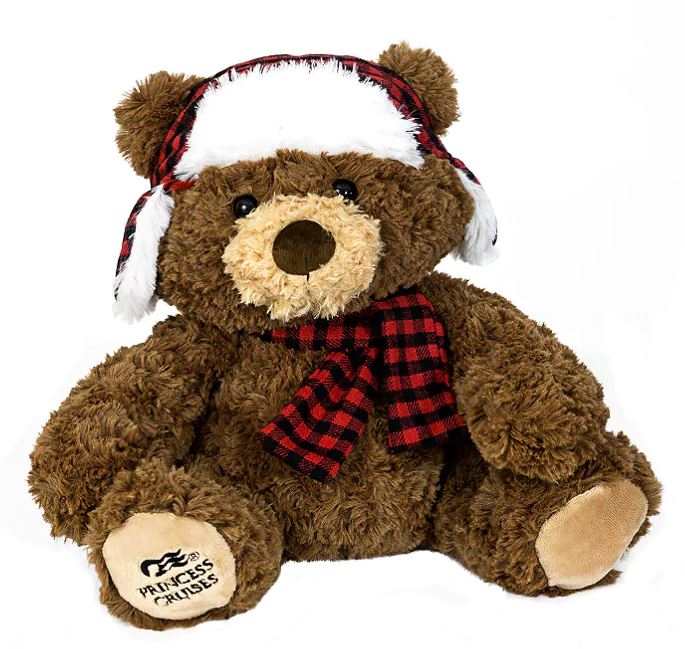 Have you met Stanley the Bear?

Introducing, the most well-traveled teddy you’ll ever meet. Named after the founder of Princess Cruises, Stanley B. McDonald. His appearance on all Alaska sailings began in the summer of 2017 and since then his love for travel has grown and he carefully sneaks aboard all Princess ships, always making sure he packs for the occasions.

Stanley is popular for all ages. He’s a great gift for grandparents to bring back from their first sailing and they can purchase different outfits from the different regions along their many journey’s with Princess. When the fluffy little friend has been purchased through The Shops of Princess for $24.95, a portion of the proceeds are donated to support PAWS: Princess Animal Welfare Sponsor. For the mid-ranged generation, Stanley has become quite the spectacle on the social media site, Instagram, with the hashtag #StanleyAtSea. He has also made a very big impression on smaller passengers! While families are aboard their vessel, children can join in on story time hours at the teen and youth centers.

When you think Greece, the first image that pops into many dreamer’s mind is the beautiful islands of Santorini. A paradise covered with white stone building across the landscape, some with magnificently blue roofs, explored Read more…

Wouldn’t it be lovely to know what the weather is like on your upcoming Princess cruise? Well, you’re in luck! Princess Cruise Line has come out with their very own Bridge Cams, giving future passengers Read more…

Stephen Schwartz, the Wicked composer and several other award-winning Broadway musicals has brought to you some of his finest work yet. Exclusively for Princess Cruiser’s eyes only, the Secret Silk.  Created and directed by John Read more…